Unfortunately, your web browser is out of date. For the best buying experience, more security and better speed on the 56 Degrees website, please update your browser.

Keep up to date

Play showreal
Free project quote Fill out the enquiry form and we’ll get back to you as soon as possible. 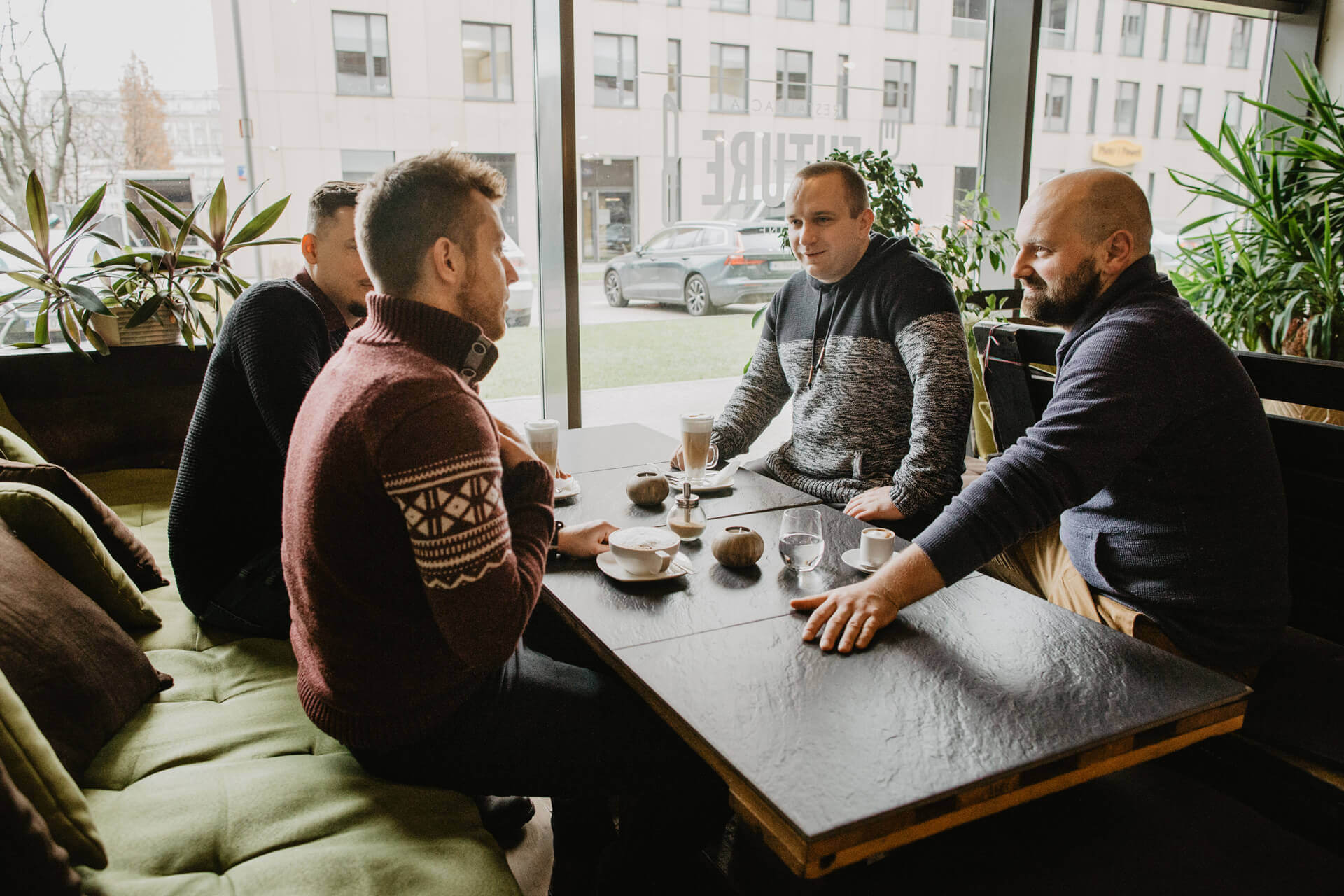 Some clients we worked with

Although it may seem like another lifetime ago; tape, video and film was in mainstream use right up until the turn of the century. In fact, some still chose to record in these formats.

However, just because we live in a digital age, it doesn’t mean that a lifetime of memories should be wiped away. That’s the philosophy behind Digital Converters – a company that converts ageing tapes and discs into DVD and digital formats.

A considered approach was required for building the website. As well as aesthetically pleasing, it needed to be very user friendly, considering their older clientele. Additionally, it needed to have the capability to withstand large files for uploading in a secure manner.

The company approached 56 Degrees to build a website for their product.

Over the period of 4 months, a team of 2 worked with the client to build a bespoke ‘one-stop shop’, appealing to customers.

Engineered to be SEO friendly and drive traffic, the site features a number of widgets to enhance the customer experience. This includes the option to read and leave feedback and real-time support via a chatbot. We installed the latest technology allowing customers to seemlessly upload content in audio and visual format. As part of the build, large bandwidth was considered, as well as a user-friendly backend and frontend userface.

The result is a well-considered, highly functioning website, that is simple to use without much technical prowess. 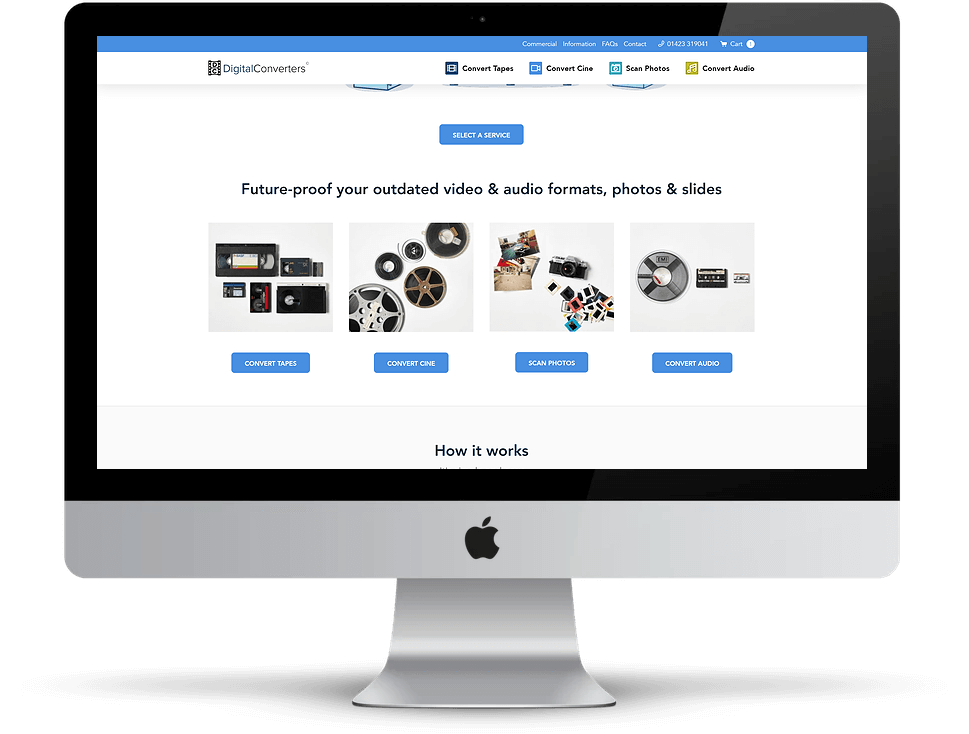 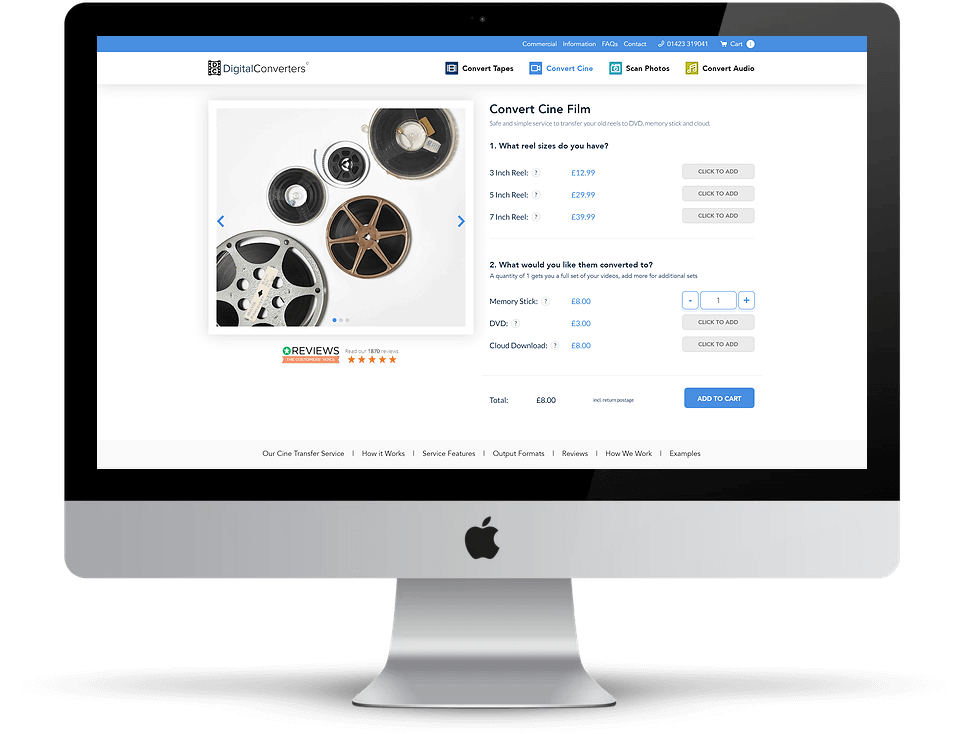 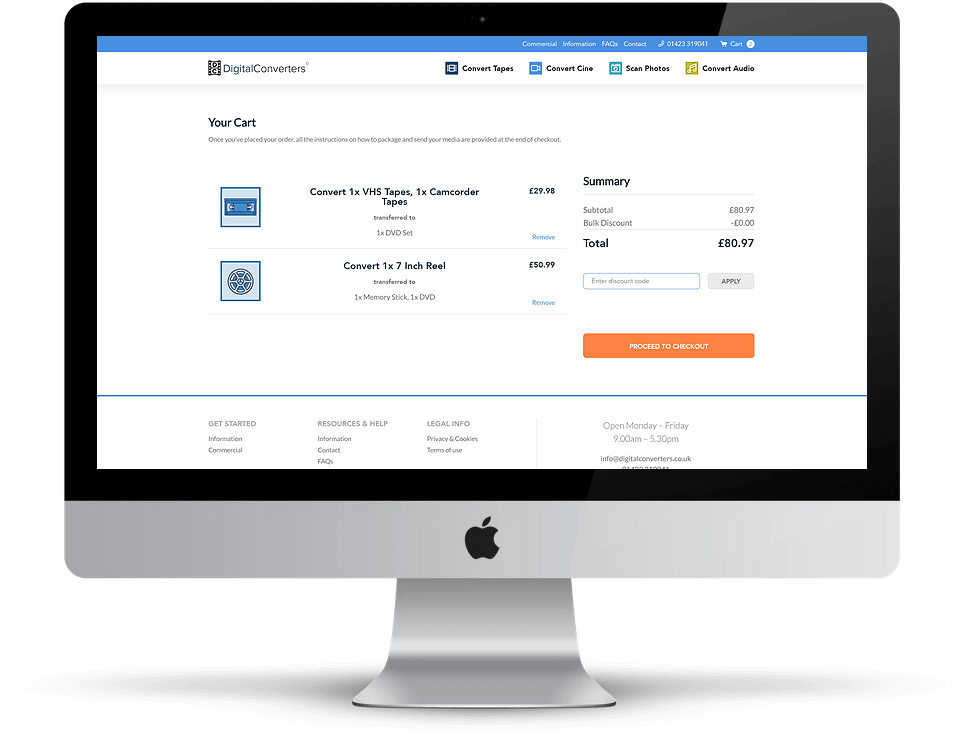 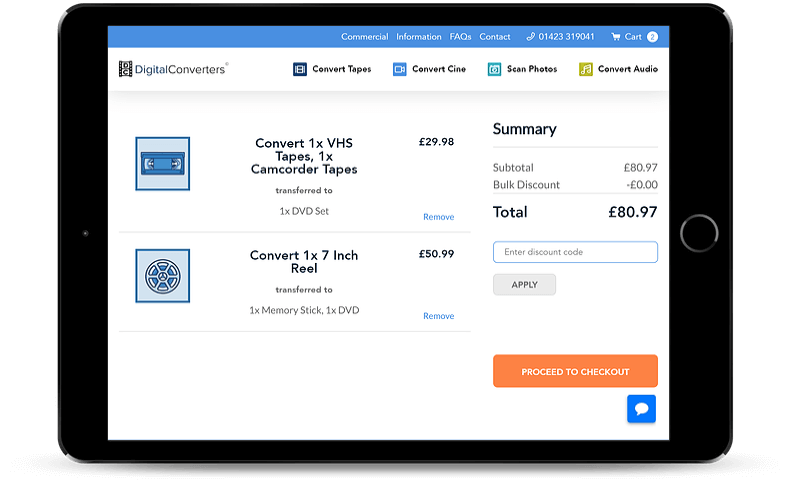 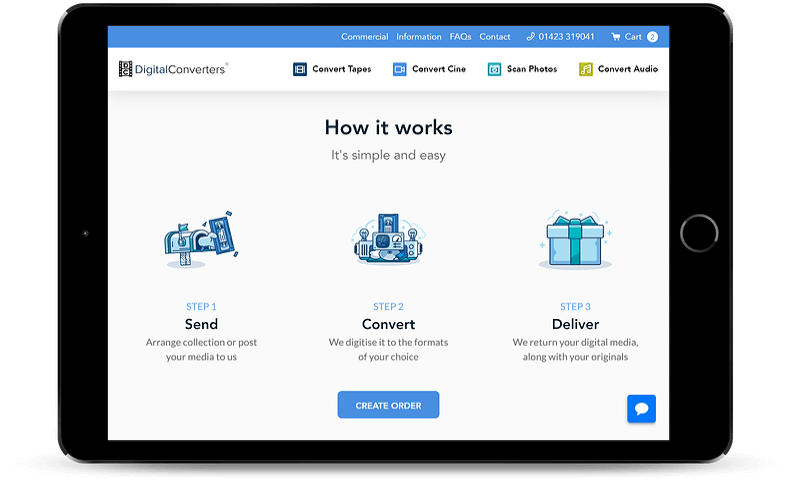 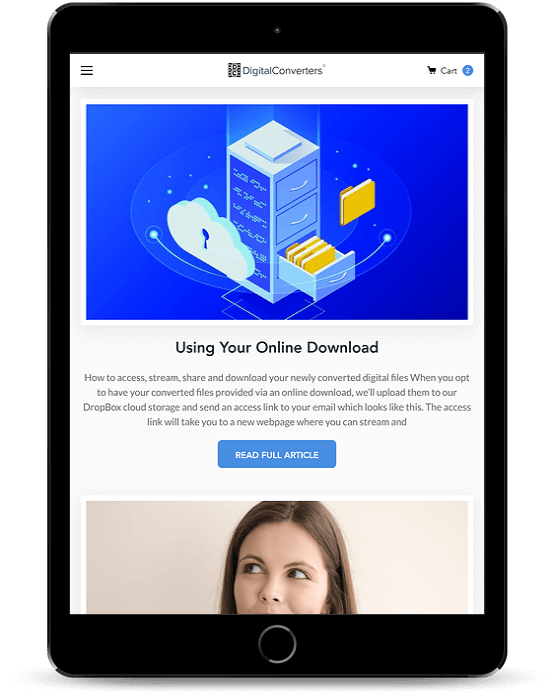 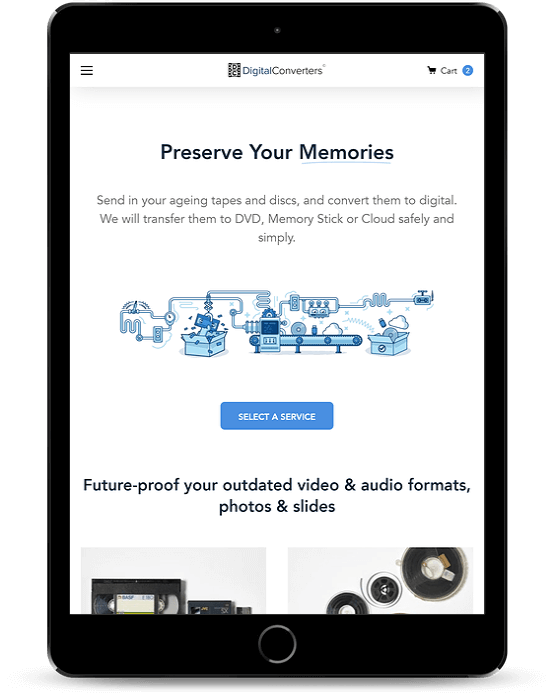 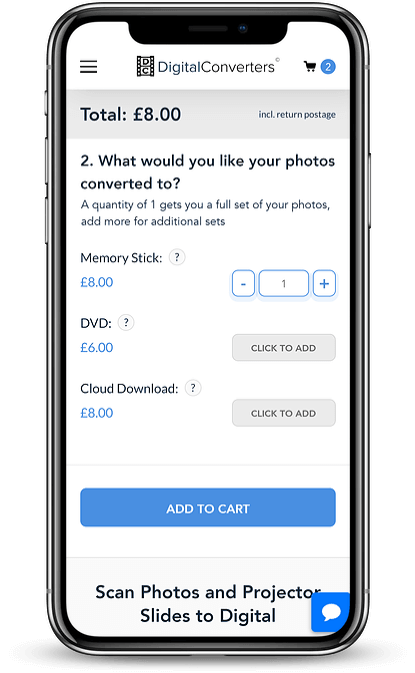 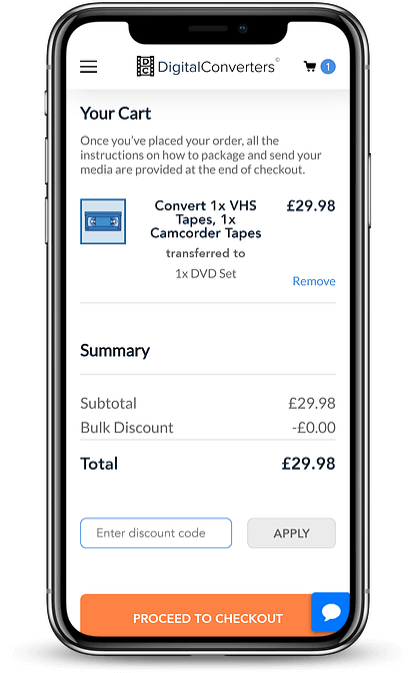 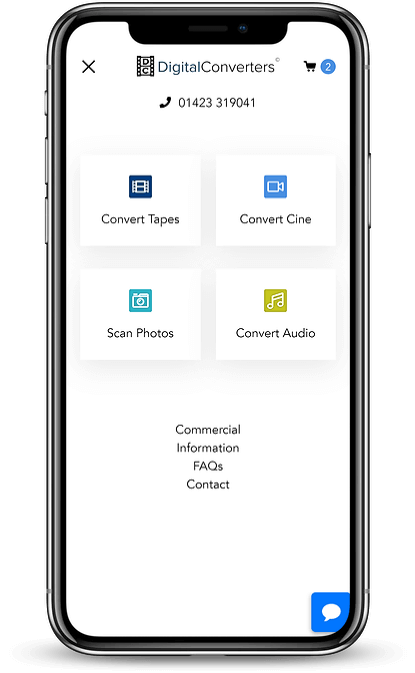